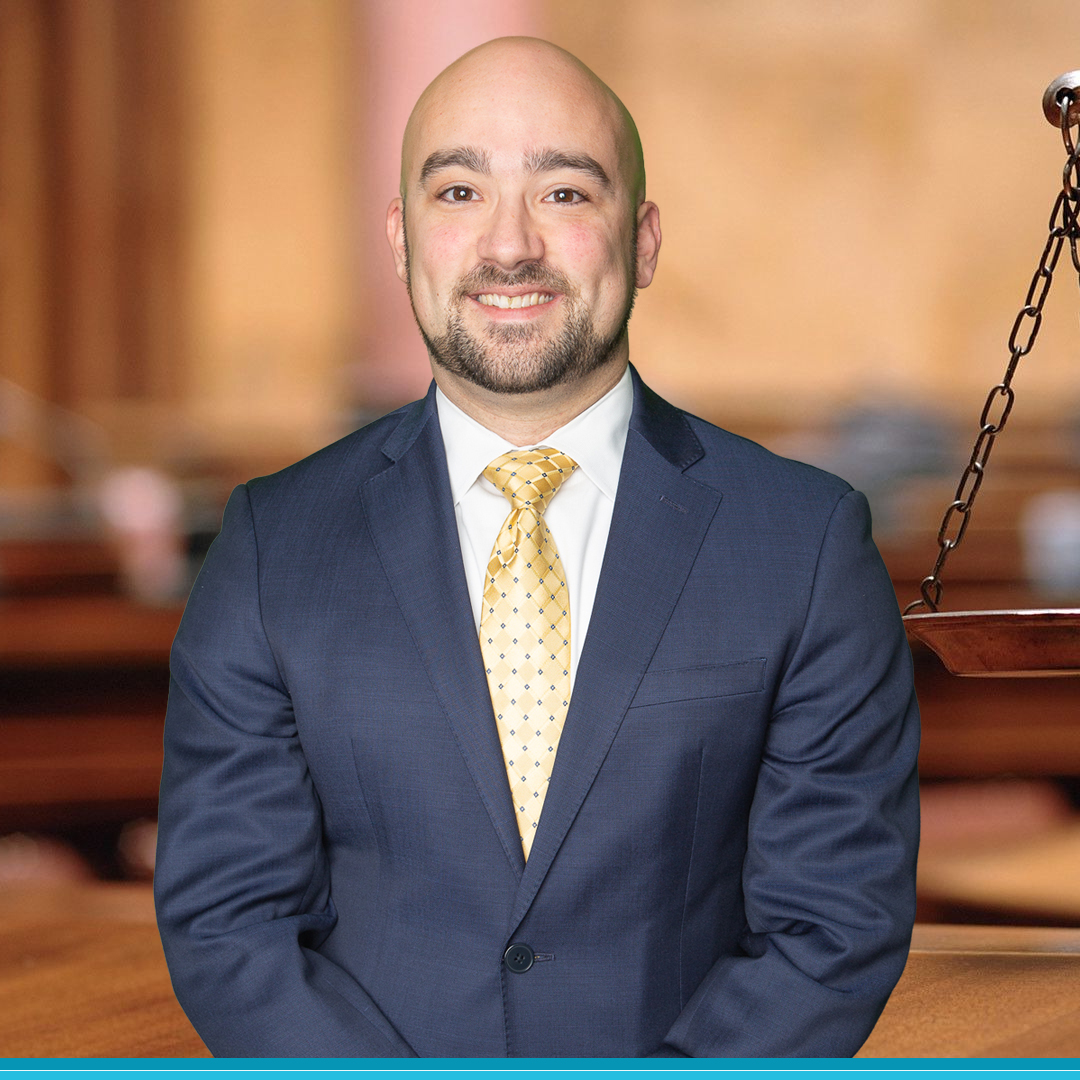 Eli Bennett attended the Georgia State University College of Law and focused his education on litigation and trial practice. Eli joined Taylor, Lee and Associates in December of 2014 and now focuses his practice on representing non-citizens charged with felony criminal offenses in State and Federal courts.

After admission to the State Bar of Georgia in October of 2011, Eli practiced with an internationally-recognized firm specializing in complex civil litigation and defamation cases. Eli is admitted to practice in the State and Federal courts of Georgia, as well as the Georgia Court of Appeals, the Georgia Supreme Court, and the 11th Circuit Court of Appeals. Eli is also a member of the Georgia Association of Criminal Defense Lawyers.

-Eli was a competitor on the moot court and mock trial teams during law school, and
helped his team win first place at the Prince Evidence moot court
tournament in April of 2011.